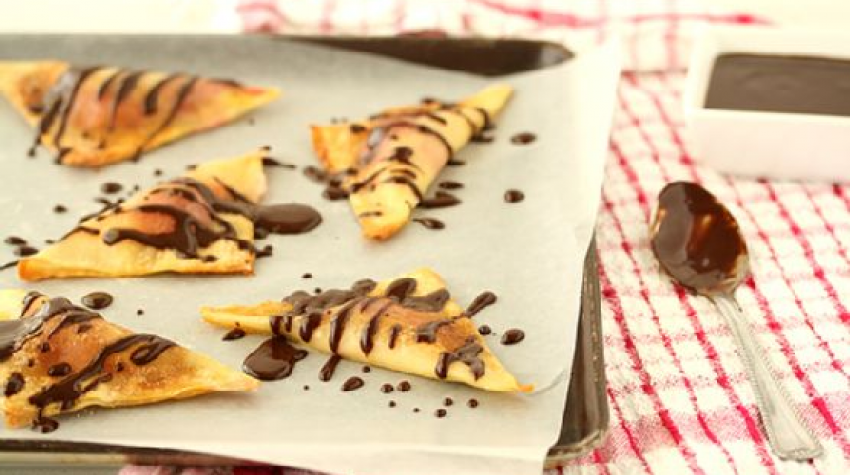 In a small bowl, beat the cream until it thickens and stiff peaks form (when you pull the beaters straight up, peaks will form but not fall over). Set aside.

In a large mixing bowl, beat together the cream cheese and 2 tablespoons sugar until smooth and creamy, about 2-3 minutes. Scrape down the bowl as needed. Beat in the vanilla. Fold the whipped cream into the cream cheese mixture. Set aside.

In one small bowl, whisk together water and egg. In another small bowl, combine the remaining 1 tablespoon sugar and cinnamon.

Lay one wonton wrapper on a plate. Spoon about 2 teaspoons of the cheesecake mixture into the middle then add 1 teaspoon cherry pie filling on top. Brush the edge of the wrapper with some of the egg mixture. Take one corner and fold it diagonally to form a triangle. Press down to seal and place onto the cookie sheet. Repeat with remaining wontons.

Brush the wontons with the remaining egg mixture then sprinkle cinnamon sugar on top.. Bake for 15-18 minutes or until golden and crisp.

While the wontons are baking, make the chocolate dipping sauce. In a small heatproof bowl, add the chopped chocolate.

In a small saucepan, warm the heavy cream (but do not boil). Pour the cream over the chocolate. Let sit 1 minute then stir until melted and smooth. Serve immediately with the wontons. If it cools down and thickens too much, reheat.
Etichete: Internationale, Geta O., Baked Cherry Cheesecake Wontons with Chocolate Dipping Sauce 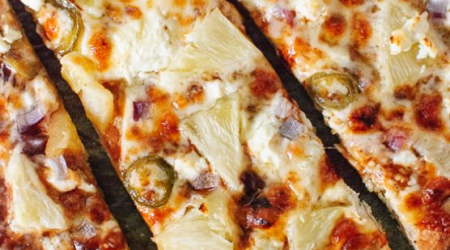 Preheat oven to 500 degrees Fahrenheit with a rack in the upper third of the oven. If youre using a baking stone or baking steel, place it in the oven on the top rack.Prepare dough through step 5 (my only suggested change is to season the flour 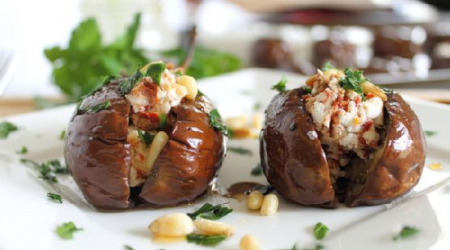 Preheat the oven to 425 degrees. Line a baking sheet with foil and spray.Wash eggplants and carefully slice about through each one lengthwise, careful not to go all the way through.Place eggplants on baking sheet, drizzle with olive oil and 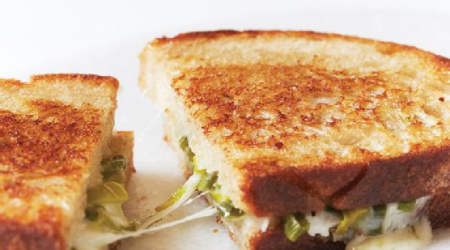 1. Heat 1 tsp. melted butter in large skillet over medium heat. Add leeks, and season with salt, if desired. Cover, reduce heat to medium-low, and cook 7 to 10 minutes, or until tender. Set aside.2. Brush 4 slices bread with half of remaining melted 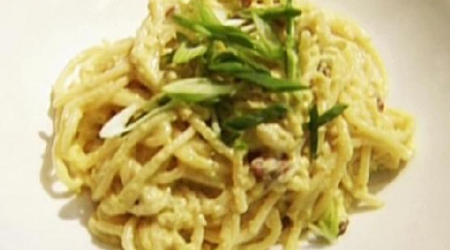 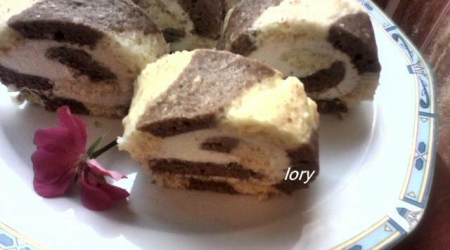 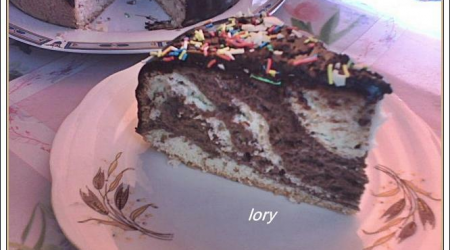 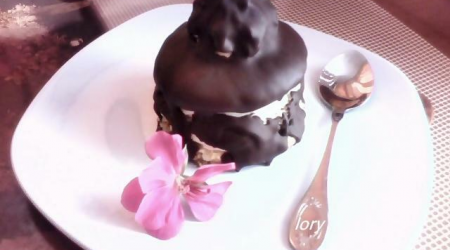 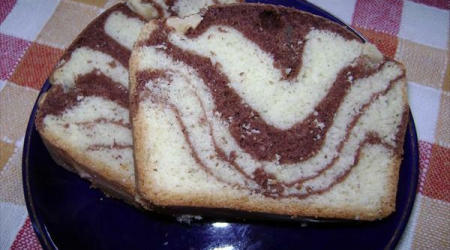 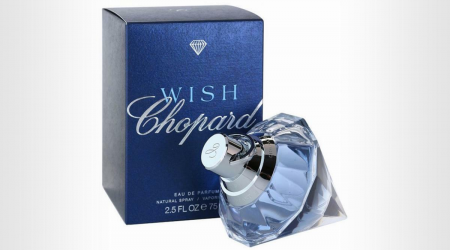 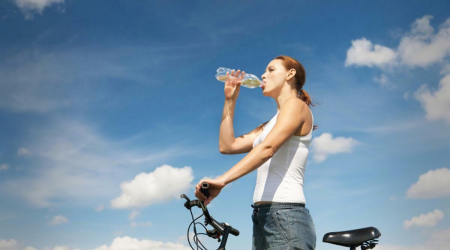 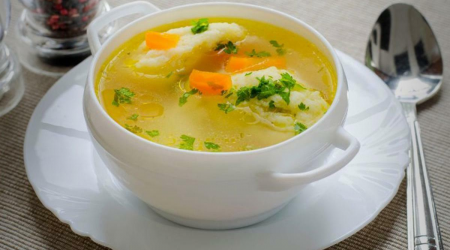 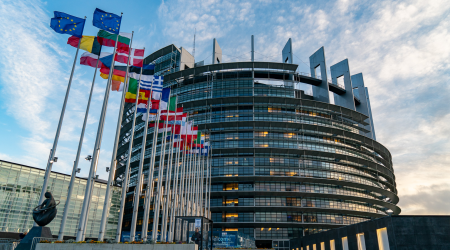 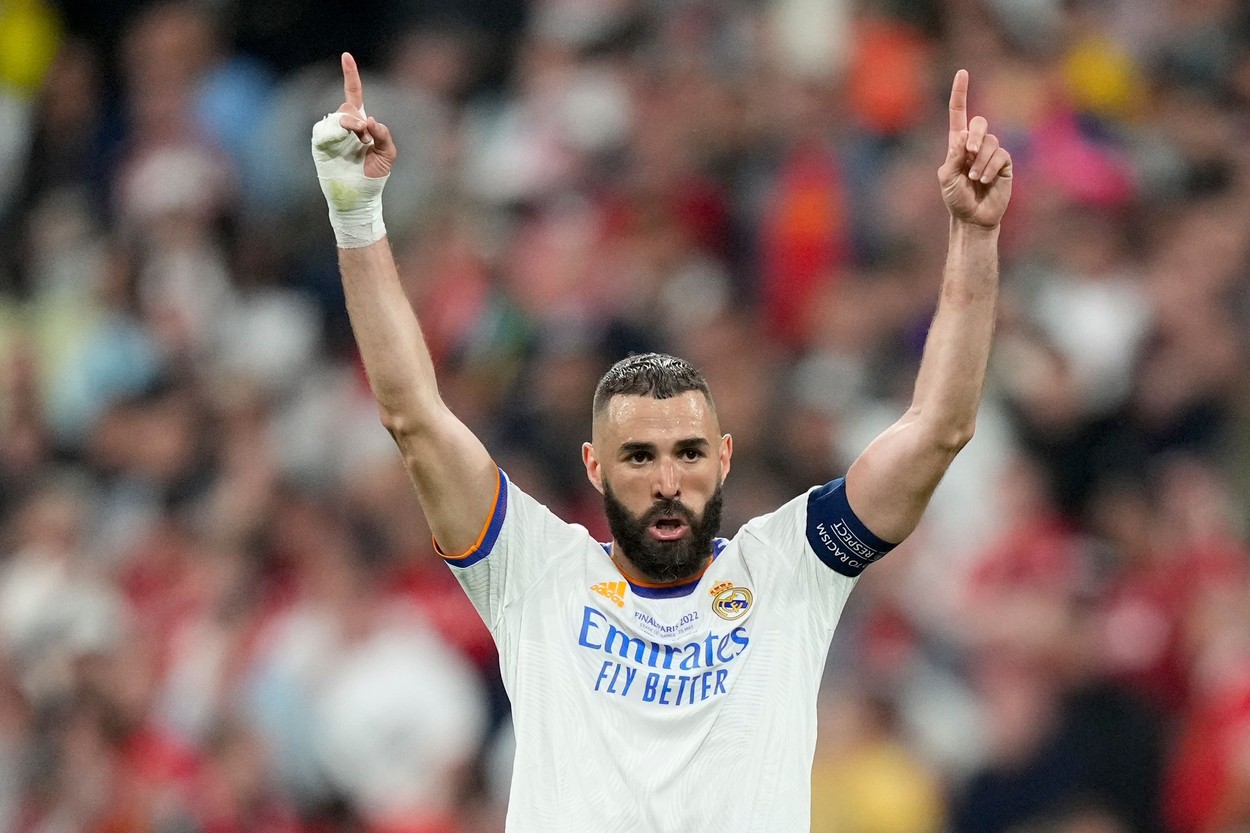 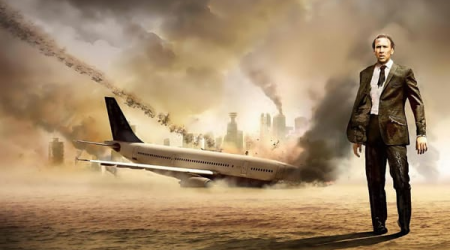 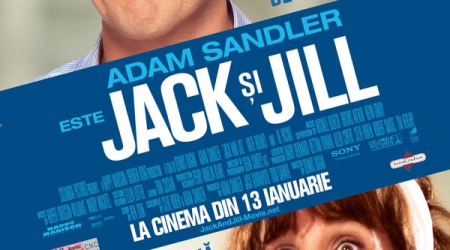 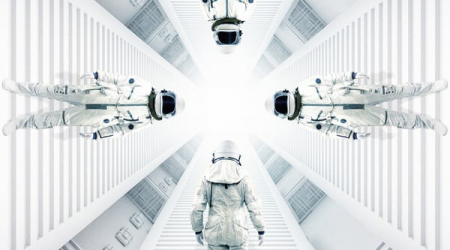 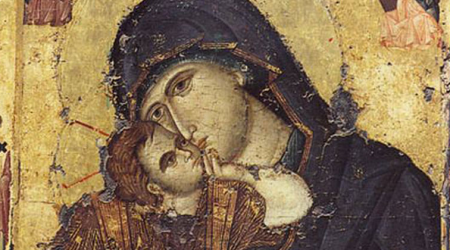 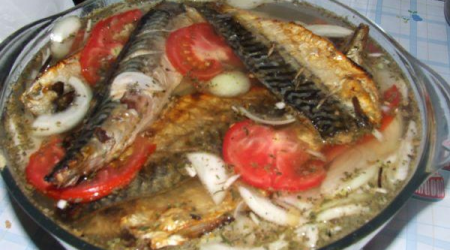 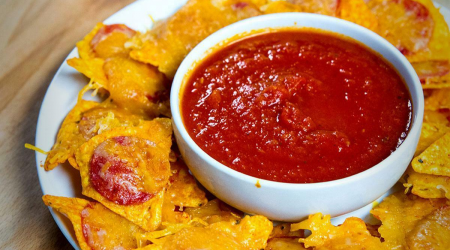 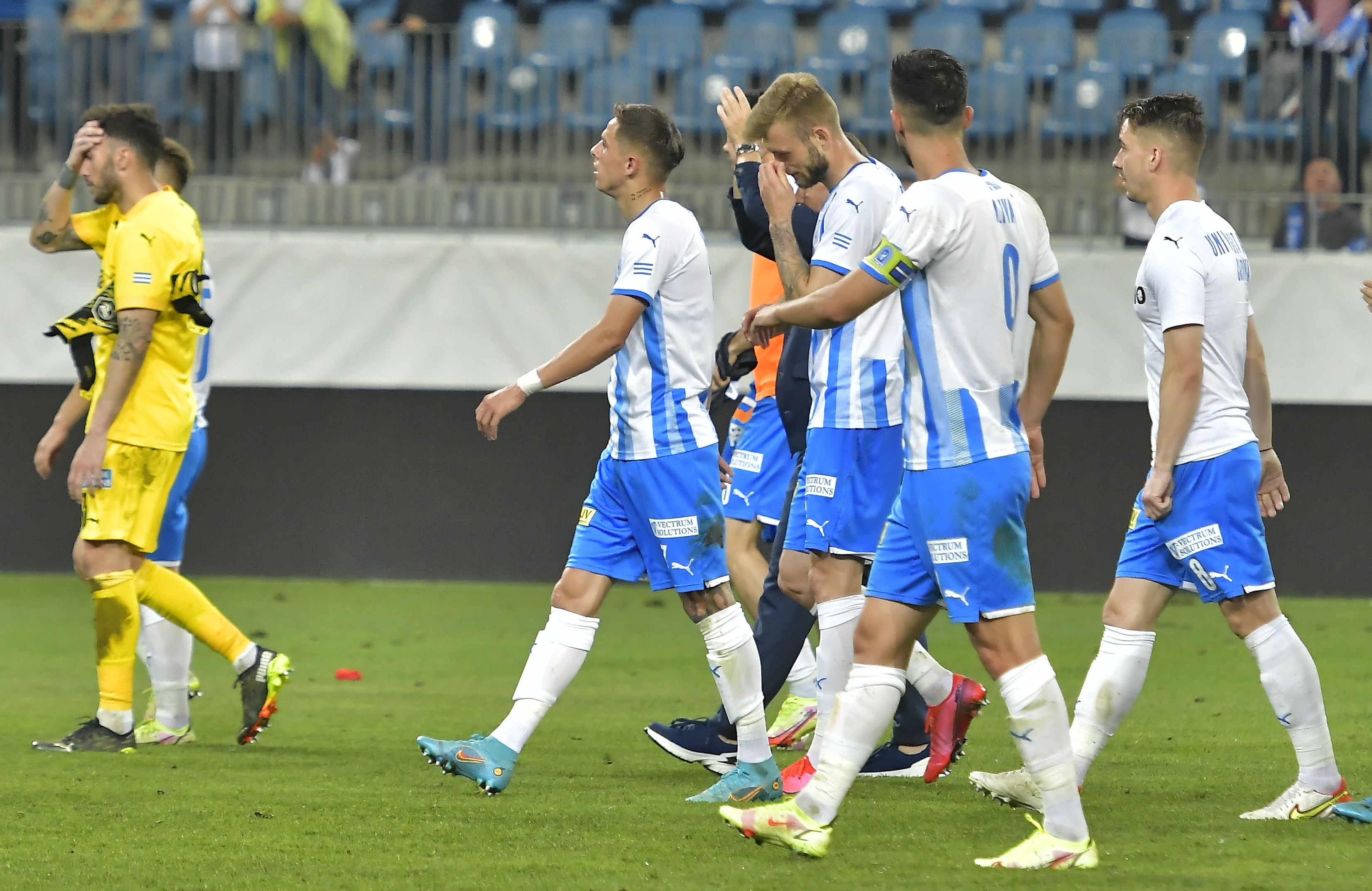 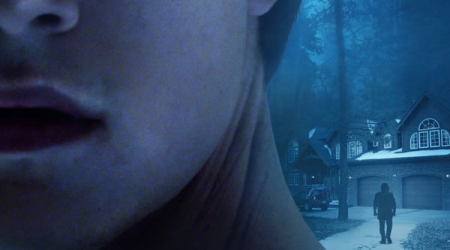